The 10 Best Breweries in Baltimore

Baltimore is a city with deep-rooted connections to America’s brewing history, both past and contemporary. Craft breweries in Baltimore helped ignite the nation’s appetite for beer in the mid-1990s, but beer was being made in the mid-Atlantic American city long before that. National Brewing Company started operations in the late 19th Century and is responsible for two recognizable brands still produced today—National Bohemian Beer and Colt 45. 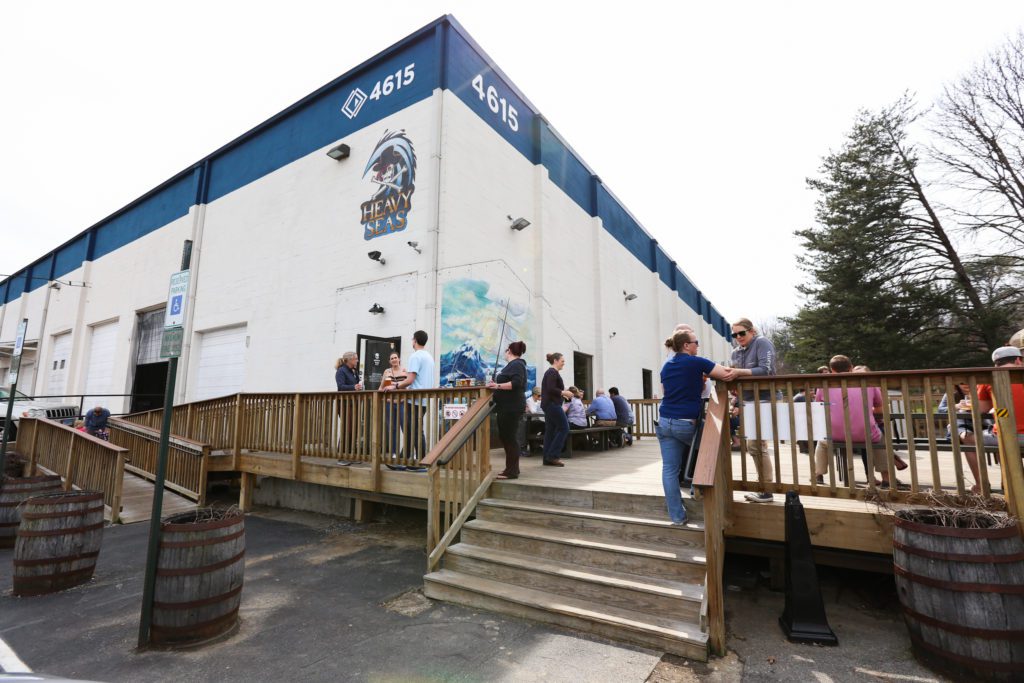 Open since 1995, Heavy Seas Beer remains one of the most important breweries in the pantheon of American craft brewing. The brewery’s flagship beer Loose Cannon IPA holds up with any contemporary IPA and is great to drink year-round. Heavy Seas’ taproom is found in Halethorpe—just south of Baltimore—and offers food and a dog-friendly patio for visitors.
4615 Hollins Ferry Road, Halethorpe | www.hsbeer.com 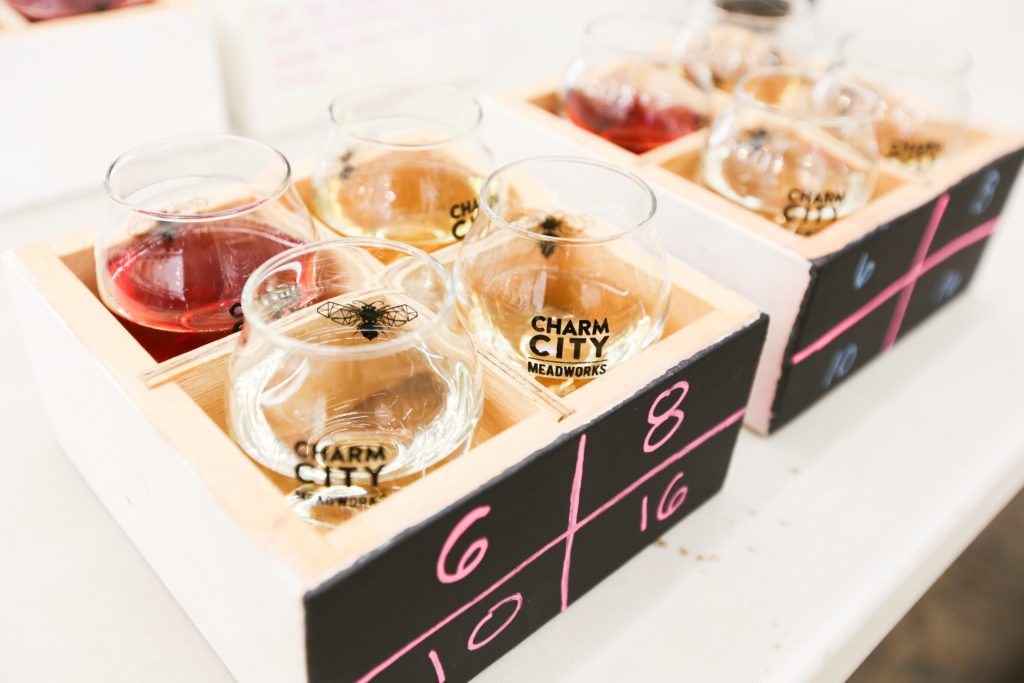 BEST PLACE TO GRAB SOMETHING BESIDES BEER

Located in Baltimore’s Johnston Square neighborhood, Charm City Meadworks is the only spot to grab locally-crafted mead in Baltimore. Charm City makes mead, cider and wine at its facility, making it a great stop for visitors who need a break from hoppy brews. There are plenty of delicately crafted meads available at Charm City for any mead novice to dive into, including traditional still mead.
400 East Biddle St., Baltimore | www.charmcitymeadworks.com All of the brews produced by South Baltimore’s Checkerspot Brewing Co. are treated to reduce gluten below detectable limits, making the brewery a great spot for visitors with gluten intolerances. Even with virtually gluten-free beer, the brewery still offers dozens of diverse styles for guests to choose from. Throughout the year, Checkerspot Brewing Co. may offer barrel-aged dark beers alongside kettle sours, hop-forward IPAs and hard seltzer.
1399 S. Sharp St., Baltimore | www.checkerspotbrewing.com 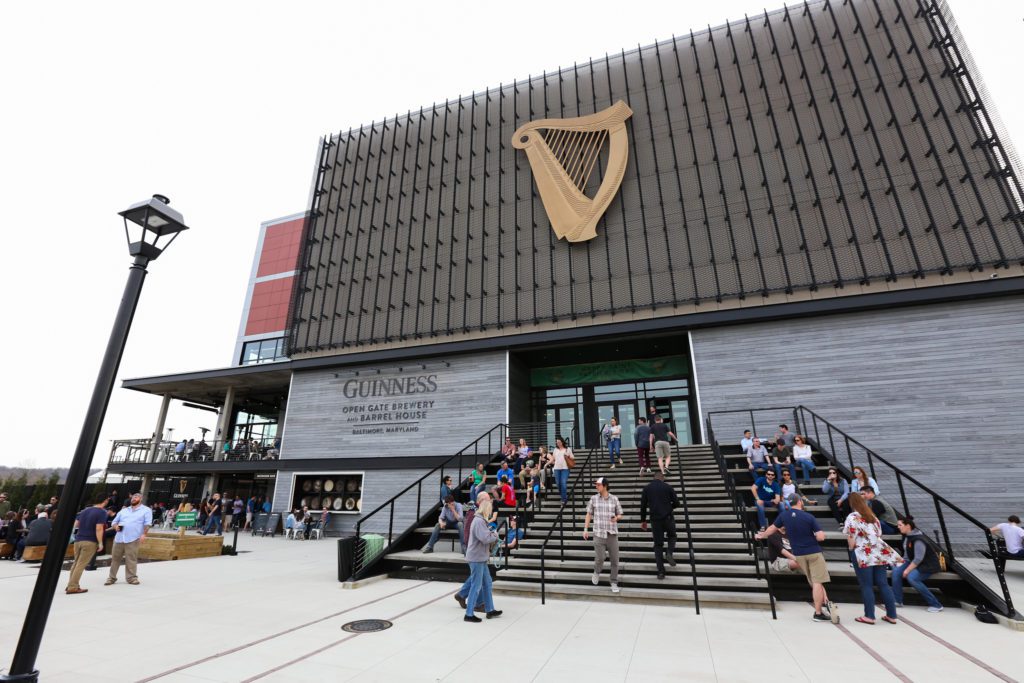 Yes, you read that right. Guinness has a brewery in Maryland. The Guinness Open Gate Brewery is the Irish brewing giant’s only brewery in the U.S. and serves as a complimentary and experimental operation. The Baltimore Guinness brewery experiments with barrel-aged brews and serves some of its Maryland-made beers, such as the Guinness IPA and Guinness milk stout, alongside the Dublin Guinness classic stouts.
5001 Washington Blvd., Halethorpe | www.guinnessbrewerybaltimore.com 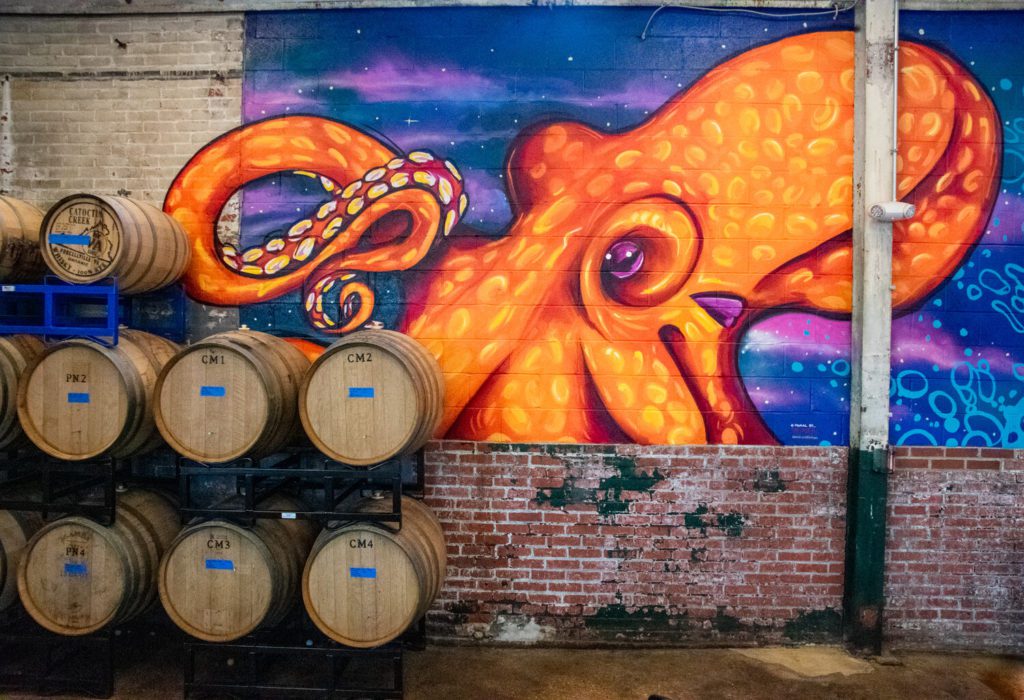 BEST BREWERY TO GRAB A BITE

Baltimore’s Nepenthe Brewing Co. is the perfect stop for any brewery tourist that needs to fill up on food. The brewery features an in-house kitchen that serves up sandwiches, tacos, wings and daily specials. Nepenthe Brewing Co. has a rotating tap list that heavily showcases the wide world of IPAs, with West Coast IPAs, milkshake IPAs and New England IPAs usually available.
3626 Falls Road, Baltimore | www.nepenthebrewingco.com 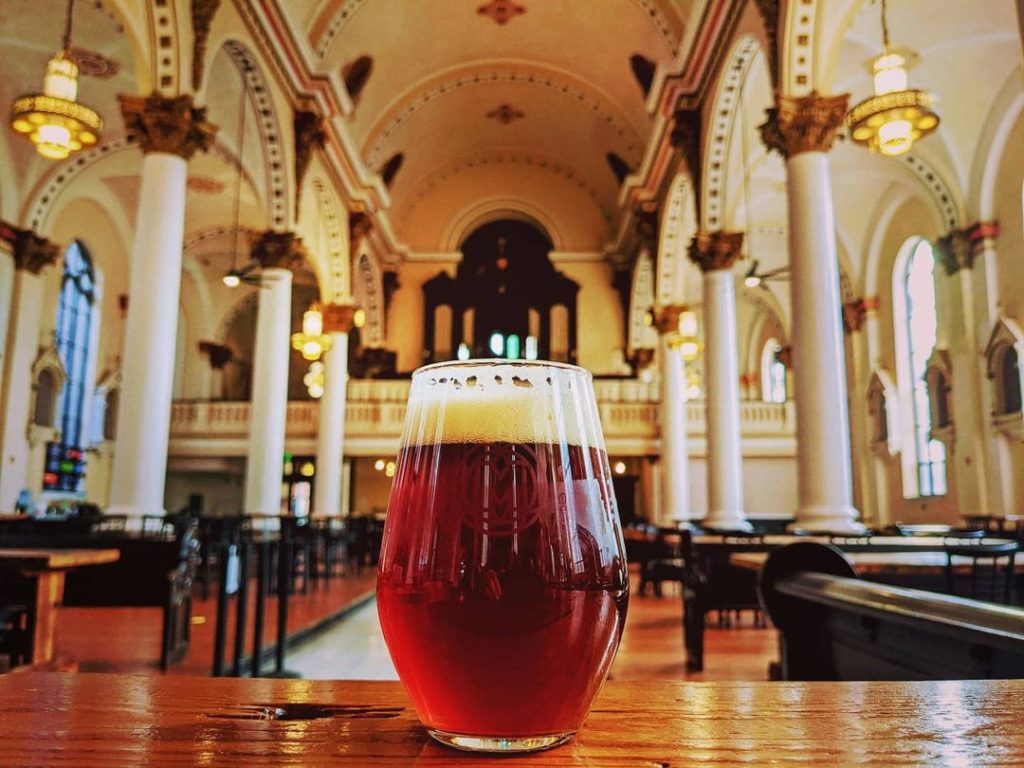 BEST BREWERY WITH A VIEW

Baltimore’s Ministry of Brewing offers patrons the rare opportunity to drink inside church—aside from the Eucharist. Ministry of Brewing built its brewhouse and taproom inside the former St. Michael’s The Archangel church, making it the only brewery in a church in Baltimore. The site provides a stunning brewery experience with dozens of tables to appreciate the preserved architecture. Try Ministry of Brewing’s core beers, the Wispy Hazy Pale and The Point Pilsner, when you visit.
1900 E. Lombard St., Baltimore | www.ministryofbrewing.com BEST BREWERY TO SNAG A STOUT

Open since 1993, Oliver Brewing Co. is another one of Baltimore’s most acclaimed microbreweries. When the brewery opened decades ago, it made beer with brewing equipment imported from the United Kingdom. For years, Oliver Brewing Co. focused on brewing British-style beers with an American twist. Though the brewery has since expanded its portfolio to include more contemporary beers, visitors can still find some of the best stouts and barrel-aged beer in Baltimore here. Find Oliver Brewing Co.’s beers at Pratt Street Alehouse, conveniently located near the Inner Harbor.
4216 Shannon Drive, Baltimore | www.oliverbrewingco.com Though Baltimore’s Suspended Brewing Company has put out a diverse range of beers, the small brewery in the historic Pigtown neighborhood really shines through with its mixed culture fermentation ales. Suspended Brewing Company has produced sour Brett ales co-fermented on wine grapes, as well as lambic-inspired ales brewed with aged hops. Furthermore, the minority- and woman-owned brewery is entirely vegan and cruelty-free and brews with environmentally-conscious practices.
912 Washington Blvd., Baltimore | www.suspendedbrewing.com 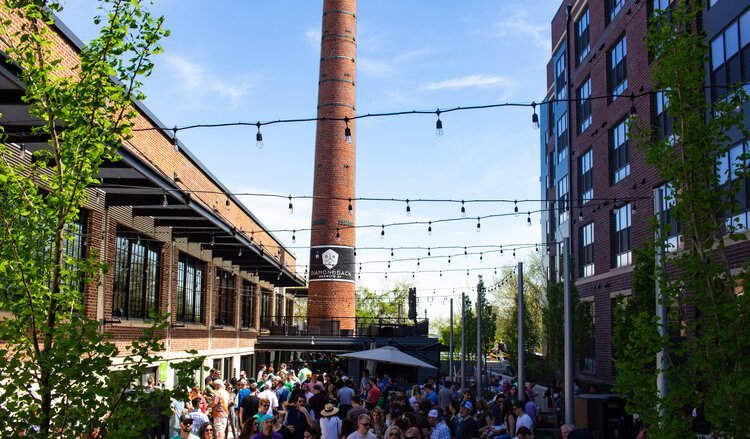 BEST BREWERY TO CHILL ON A PATIO

South Baltimore’s Diamondback Beer repurposed an old Coca-Cola plant to build out its brewery. The industrial-feeling brewery has a massive, shaded patio space to enjoy its craft brews on a sunny day. Bask in sunlight while you enjoy Diamondback Beer’s selection of unfiltered lagers and mixed-fermentation ales.
1215 E. Fort Ave., Baltimore | www.diamondbackbeer.com

MORE BALTIMORE BREWERIES AND TAPROOMS TO CHECK OUT

This list is not comprehensive. To view information about more breweries in Maryland, visit the Brewers Association of Maryland website.